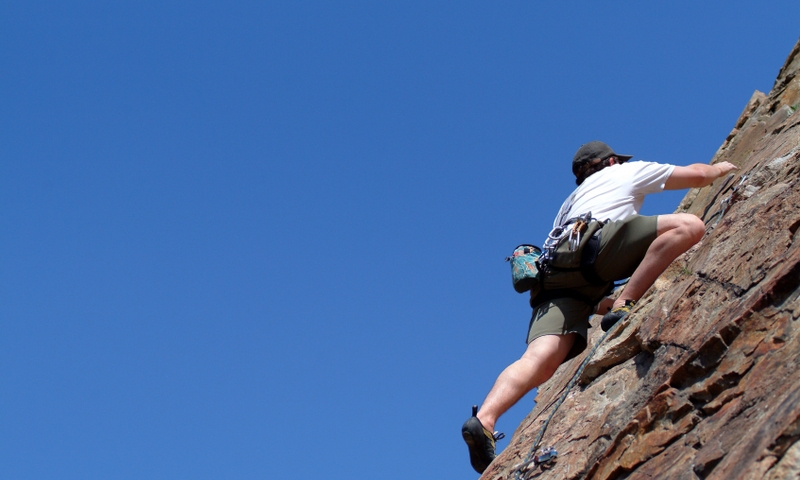 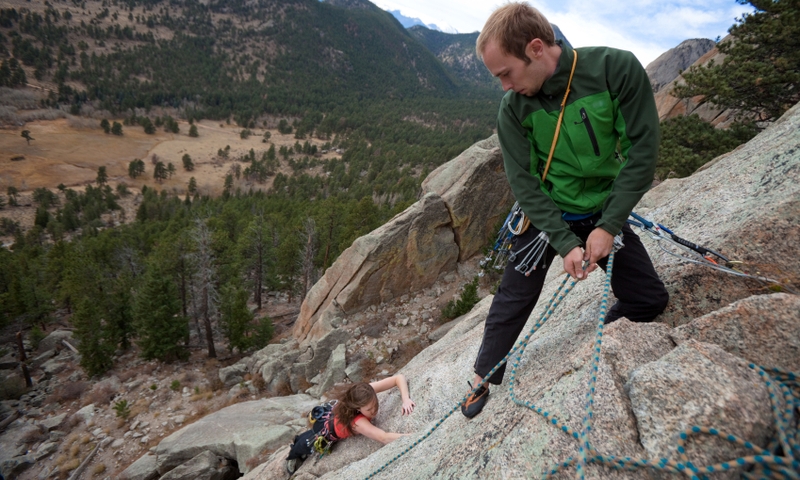 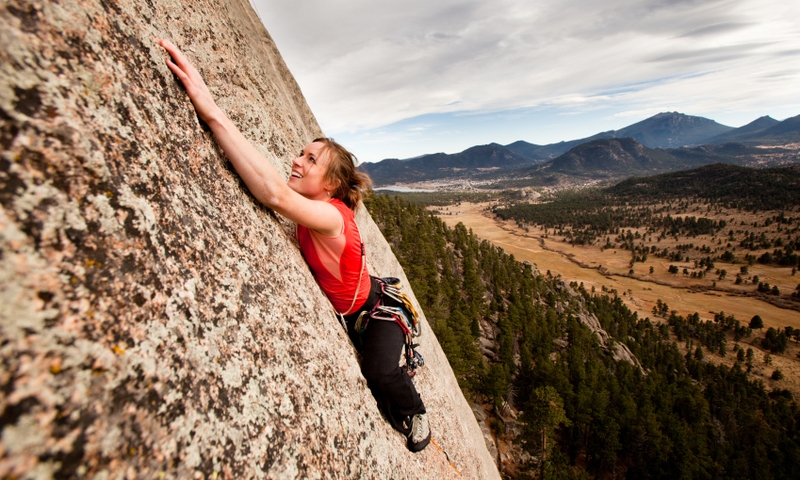 Known more for its biking and skiing, Winter Park nonetheless serves up rock climbing and mountaineering in a high-alpine setting for those willing to search it out.

Providers These companies can get you there

Where to go climbing & mountaineering

For detailed rock climbing route information and local guide referrals, contact one of the Winter Park-area outdoor stores on this page.

All Styles, All Ages 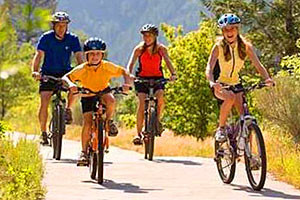 The Colorado Mountain Club has a mountaineering center that has a library, holds conferences and educational events, and sets up a climbing wall. The club plans events and outings for climbers and mountaineers in Colorado.